The last six months have been a bit of a blur, the next month or so will be the same and then I hope to stop and be still for a while - 'still' on the outside and 'still' on the inside. The last month has seen my father accept a room at an aged care home, move in within a week, accept an offer on his unit a couple of weeks later (friend of a friend), sign the contract a couple of days before Christmas and settlement is in less than three weeks. Eighteen years of living has to packed and sorted and distributed. It has been a whirlwind of decisions and activity and more to come; frenetic, persistent and sometimes overwhelming. Oh and in between was Christmas and family and a birthday.

The greatest relief has been the way in which my father has settled into his new home - he feels safe, he is eating, he is under the care of a competent GP (the first thing his new doctor did was reduce his twenty tablets a day back to eleven) and we can see the difference already. As my father succinctly said "I think I live longer here"

The next week will be all about packing, the following will be in Melbourne wishing Rachel a happy birthday and seeing her and Johanna fly to New Zealand, the next will be back in Launceston for settlement and then back to Melbourne to lend a hand as Colin's father is also in the midst of selling, buying and moving.

And then I hope comes rest... 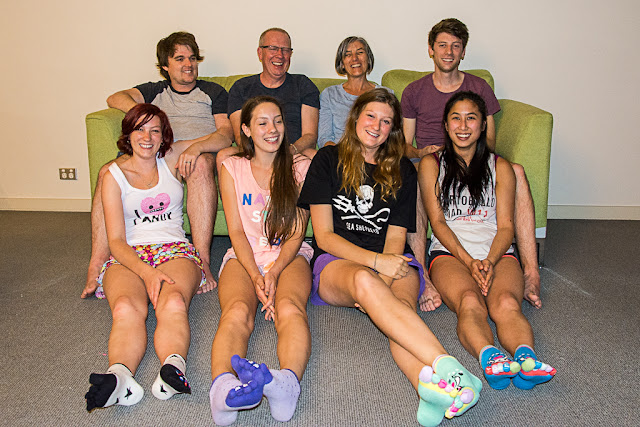