We often ask ourselves that question. It often leads to unexpected decisions.

In 2008 we bought a caravan and for a few months each year lived/worked/travelled in it. In 2012 we headed overseas for two months exploring Istanbul, the Greek Islands and Morocco. In 2013 we left behind our Melbourne home of 20 years (and in it two of our three young adult children) and with our 15 year old daughter in tow made the 2000 km journey north to Caloundra, Queensland, fulfilling a dream to live by the sea. We lived in one state and Colin commuted to work in another. The school year has just begun and yet again our daughter is in another state and another school.

At each step along the way we reflect and question, consider consequences and as far as possible follow dreams. Committed to the journey of living without regret we try to take opportunities as they arise and often we end up in places that surprise and delight, like here in Tasmania.

Another beginning, another chapter in the story, another part of the journey….. 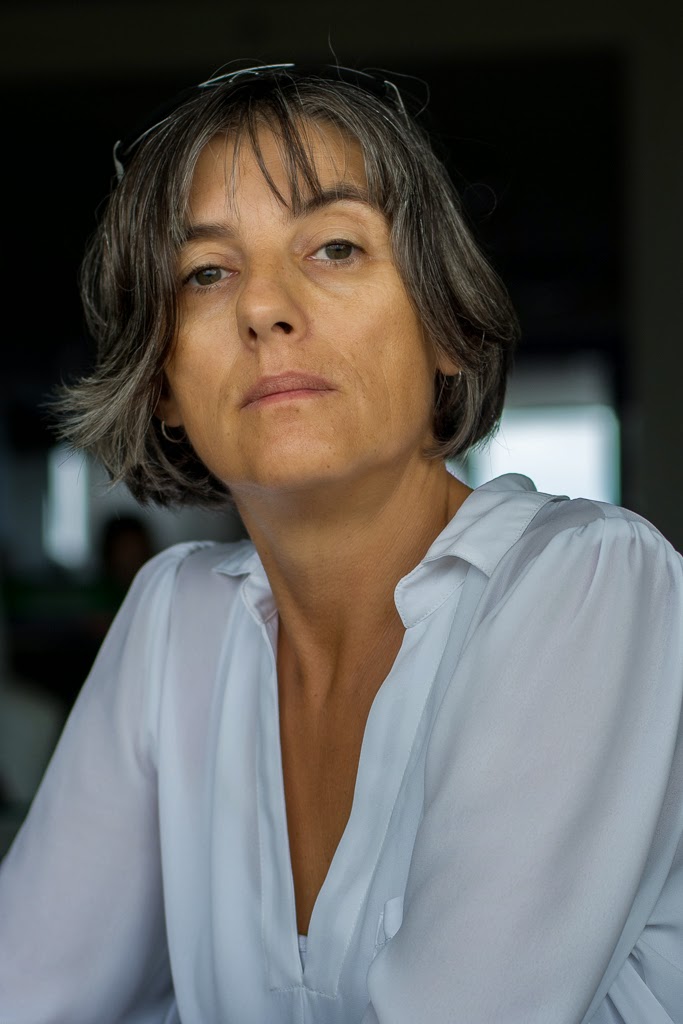