I have often been involved in volunteering, of one sort or another. Most recently, in Queensland, I had the privilege of writing the life story of people with a terminal illness. When we moved to Tassie I decided that rather than volunteer I would spend the time with my family instead and considering my fathers extended hospital stay last year and subsequent need for an aged care home, the decision was a good one.

With my father stable and settled in his new 'home' I wondered if he would be interested in telling his 'life story'. My sisters and I have heard snippets from his childhood on a share farm in rural Italy, his journey to Australia and his working life here in Tasmania with the Hydro but there were lots of gaps and every now and then he would come out with a story we had never heard or some incident of which we had no knowledge.

He was keen on the idea. Not surprisingly as the end draws near, remembering the past becomes more important and the opportunity to record those memories for future generations of family is a precious thing. It is a gift, the writing of a life story. A gift of the teller, sharing their story with family and a gift for the teller, a time to remember, make peace and make meaning of a life.

So we have begun. My father reminisces, tells stories and recalls events and I tape and then transcribe. I occasionally ask a question or draw his attention to a particular period of time. There's a heap of old photos to label and scan. It will be a long process and a slow one and that's OK. Fortunately we have begun while he still has time and the breathe to tell his story. Often in Queensland we would plan to begin or just start and time would run out, a life story ended just when the telling was beginning... 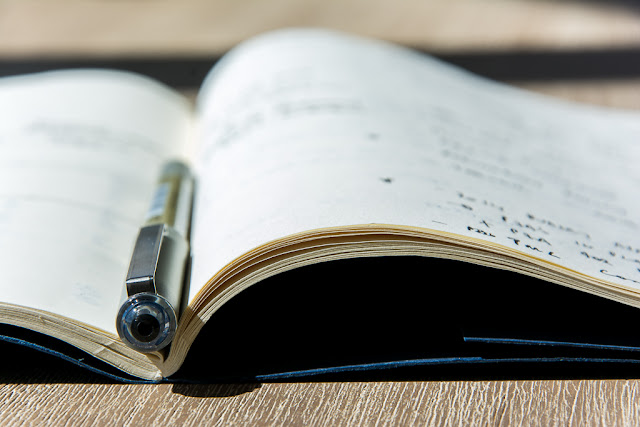